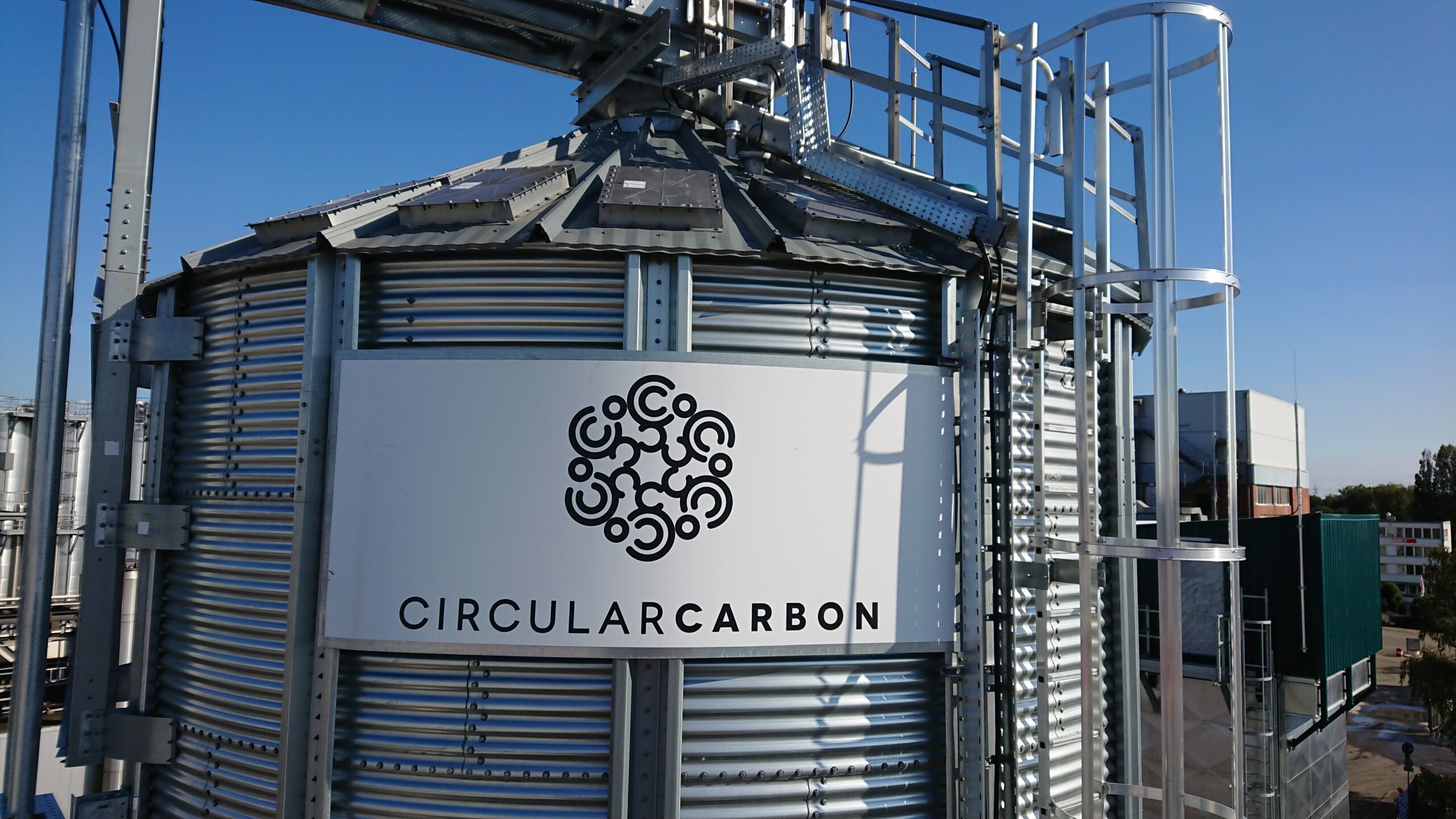 About us
and what drives us

We want to position biochar as a driving force behind the circular economy and integrate it into different markets.

Therefore, we are producing biochar from organic residues, creating innovative solutions to restore the lost natural balance in agricultural soils.
Find out more 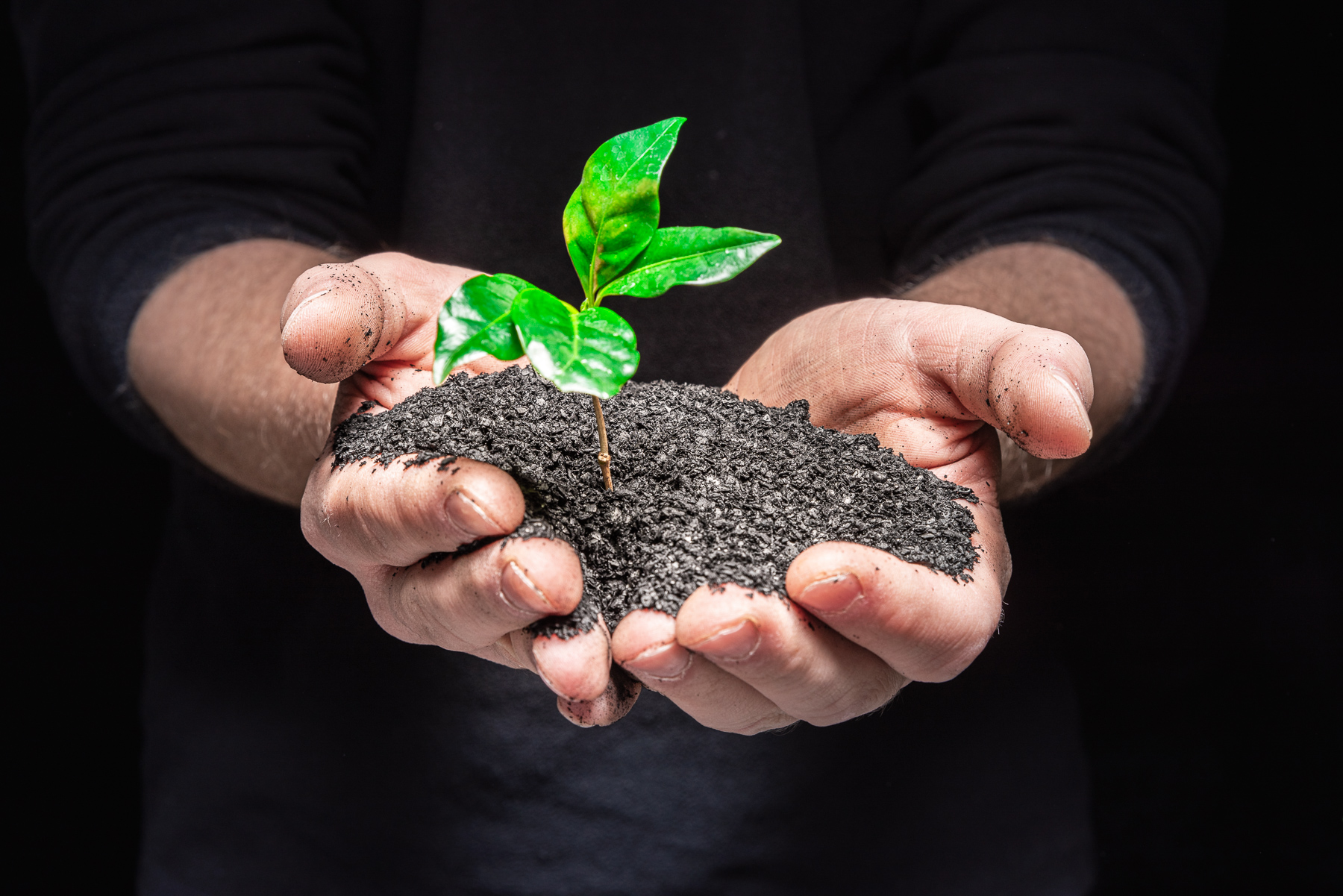 “When we saw this one banana plant shoot out of the resulting pile of biochar our interest in biochar was really piqued.”

Our team is driven by the vision of a sustainable economy and a healthy planet.

We were all fascinated by the idea of using biomass residues in the circular economy. Peik Stenlund and Felix Ertl developed the Circular Carbon approach while at university in Sweden.

Between 2010 and 2014, they realised five projects in Uganda, where they converted maize cobs into bioenergy and supplied mini-grids and maize mills in rural regions with electricity. This initiative was promoted by SIDA, the World Bank and UNIDO.

At that time, biochar was produced incidentally as a by-product of electricity production from the pyrolysis plants. “When we saw this one banana plant shoot out of the resulting pile of biochar our interest in biochar was really piqued,” says Peik. “From then on, biochar has completely gripped me!” reports Felix. With further funding, an agroforestry programme was established that made it possible to investigate the benefits of biochar in the field.

“In the following years, more and more scientific studies showed the huge potential of biochar in agriculture. Today, we’re operating the first industrial plant and are much closer to our goal to make regenerative agriculture a reality.”

For People. For Planet. For Profit.

Circular Carbon is a member of econnext. The management holding company is exclusively dedicated to building subsidiaries whose business models accord with the UN Sustainable Development Goals (SDGs). The holistic portfolio has a long-term, profitable and scalable impact on society and the environment. Its mission is to bring renewable energy and the circular economy to industry, agriculture and private households.

The solar roof tiles from Autarq GmbH with their plug-and-play installation, easily combine perfect aesthetics with renewable energy from your own roof.

The innovative, cost-efficient and pollutant-free recycling process for photovoltaic modules and composites from FLAXRES GmbH, can return silicon, silver and glass to the material cycle and enables reuse in a high-quality.

GRIPS GmbH offers Energy as a Service (EaaS) for commercial and industrial (C&I) applications in developing and emerging countries. Among other services, GRIPS develops, finances, builds and operates renewable energy systems for commercial customers on a pay-per-use basis.

Circular Carbon GmbH produces both process heat and steam for industrial customers and high-quality biochar, which in turn generates CO₂ certificates, from sorted organic residue – making a unique contribution to the circular economy.